South Sudan Street Survivors
South Sudan is the newest nation in the world and to say it is experiencing many challenges is an understatement: corruption in government, violence on the streets and extreme poverty don't begin to cover it. South Sudanese blind musician, General Paolino, is something of a legend there. During fifty years of civil war with their northern Arabic rulers, the black African southerners found solace in his words. He chronicles their struggles in his songs and has become known as "The blind Bob Marley". Featuring Mama Celina, an extraordinary singer from the Madi tribe of South Sudan, and recorded in an unfinished building on a construction site, with Paolino using a guitar pick hand-cut from a plastic bottle and playing the acoustic nylon-string he calls "my only friend - my husband", the album offers extraordinary songs with titles that speak for themselves: "No Segregation"; "What Are The People Saying?"; "I Don't Believe Freedom Has Come". The recording of the album proved an intense experience for its producer, Ian Brennan, who also produced The Malawi Mouse Boys' "He is #1", released last year, as well as Tinariwen's Grammy winning 'Tassili', and who has worked with Ramblin' Jack Elliott, Kyp Malone & Tunde Adebimpe (TV on the Radio), Flea, Lucinda Williams, Jonathan Richman, Richard Thompson among others. "All recordings are ultimately 'field-recordings'. They document life (or lack thereof), and arise from a specific time and place. If that place is artificial, then the results will be as well. Ultimately, any technology exists only as a means to convey feeling, and has little to no value, otherwise, in-and-of itself. [General Paolini is] "The Ray Charles of South Sudan" - He has classic written all over him - He is steeped in it." 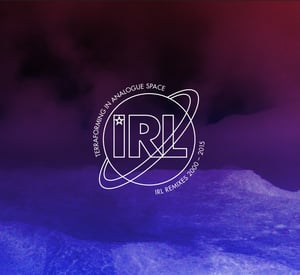